As christians it's our duty, responsibility and adequate field to pray but there is this funny thing that happens when we pray. Let me share this with you. So, I stroke down my prayer time and prayer points which I planned to get on it one Tuesday evening. I was 'gingered' in my heart and I was really looking forward to that time. Though I had a stressful time at work but I was determined that nothing will deter me from praying. 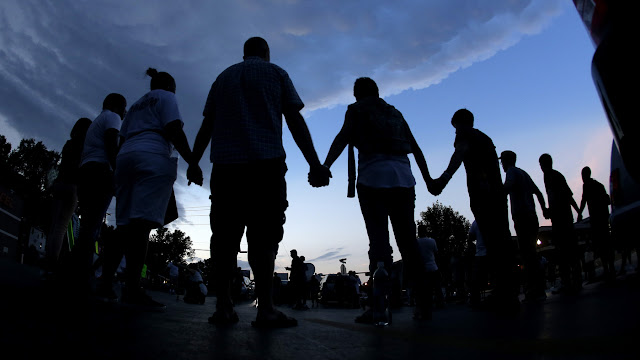 After a very light meal, and a bathe, I took my bible and got on my knees and as I started singing, my mind started wandering. I just couldn't place why my heart was playing back to the events of the day. I shoved the thoughts off and intensified my singing, and ventured into prayers. As I started praying, the thoughts came back. In fact, most of the things I forgot to do started playing into the heart. I didn't know when the thoughts clouded my mind so deeply that I couldn't concentrate anymore and like a robot, I ended the prayers and thanked God for making me remember those things and left the place of prayers that should have been for two hours,  I got up after 45 minutes.

Those things that weren't important earlier on, became so important. You can relate with it yeah? Well, that's what most of us face when we want to pray if we decide not to cast down those imaginations.  We sometimes, allow those things to get to us and we forget the necessity of those prayers. The devil knows what the essence of prayers is, he knows that the weapons of our warfare aren't carnal and when we talk to our father, we allow him to take charge and we get open to adequate instructions above our imaginations.

We get strengthened, confusion ceases and we have a superhero capacity! He's after that atmosphere. That relationship hurts him a lot. So, when we get on our knees he gets those imaginations propping into our hearts. He keeps getting us to get distracted. Distraction! He brings those thoughts that are valid, those things we haven't handled since morning keeps coming up that we begin to feel that it's the Holy Spirit that is bringing those things to our remembrance. Listen, whatever gets you off the presence of God, takes you off the place of prayers isn't from God. Cast down those imaginations...

'' Casting down imaginations, and every high thing that exalteth itself against the knowledge of God, and bringing into captivity every thought to the obedience of Christ; 2cor 10 : 5'' 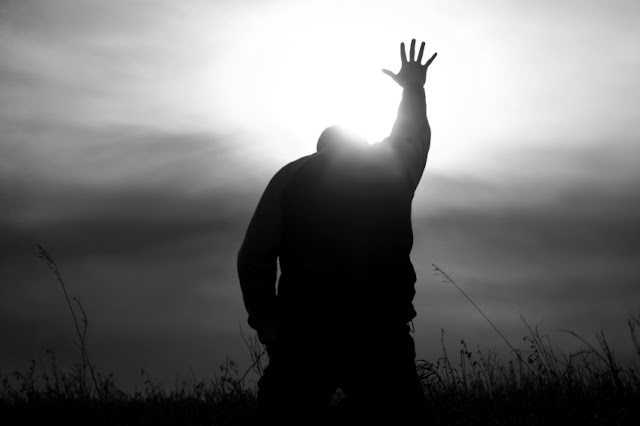 When those thoughts come engaging us in the place of prayers, we should take authority! Take charge and cast them down. You should not allow those thoughts to be dominant. Dominate those thoughts by trashing them in the name of Jesus! Nothing should reduce your prayer time. Do you know that after praying and getting those thoughts off, immediately you get up, you will not remember those thoughts anymore. You know why? You won! you shamed the devil by standing in charge against those thoughts!
In Summary : He hates a praying Christian because he knows that, there's no greater power that can be released into the life of a man than the prayer released in the atmosphere of prayers! When we speak to our father, we get stronger and wiser. The devil knows this and wants to disconnect that father and child relationship.
Don't let him! Cast every those thoughts down and Out!

Popular posts from this blog

September 06, 2017
That Air... That Struggle... That Process
Have you noticed how fire burning your heart and body gets after a super conference? That week, you will be on top of your game spiritually, You will want to make use of everything around you. The words of the speakers keep you alert every seconds and then after two weeks nothing comes to your brain anymore. A little test comes to prove us and gush! nothing shows up. We can't even remember a dime, we are back to being our old selves. Can I get a witness? who has been in this struggle or still experiencing this struggle?  This is it: It's beyond the excitement. Yeah, It's good to be excited but it's way beyond it. It requires constant meditation just like we do with our jobs, we want to be the best we constantly remind ourselves of where we are headed and how we want to get there. That's the same way we move with the spiritual. Because you had a brilliant conference doesn't mean your life will change automatically. The bi…
Post a comment
Read more